Your imagination. MY implementation.

Montana based Media and Technology Guru. 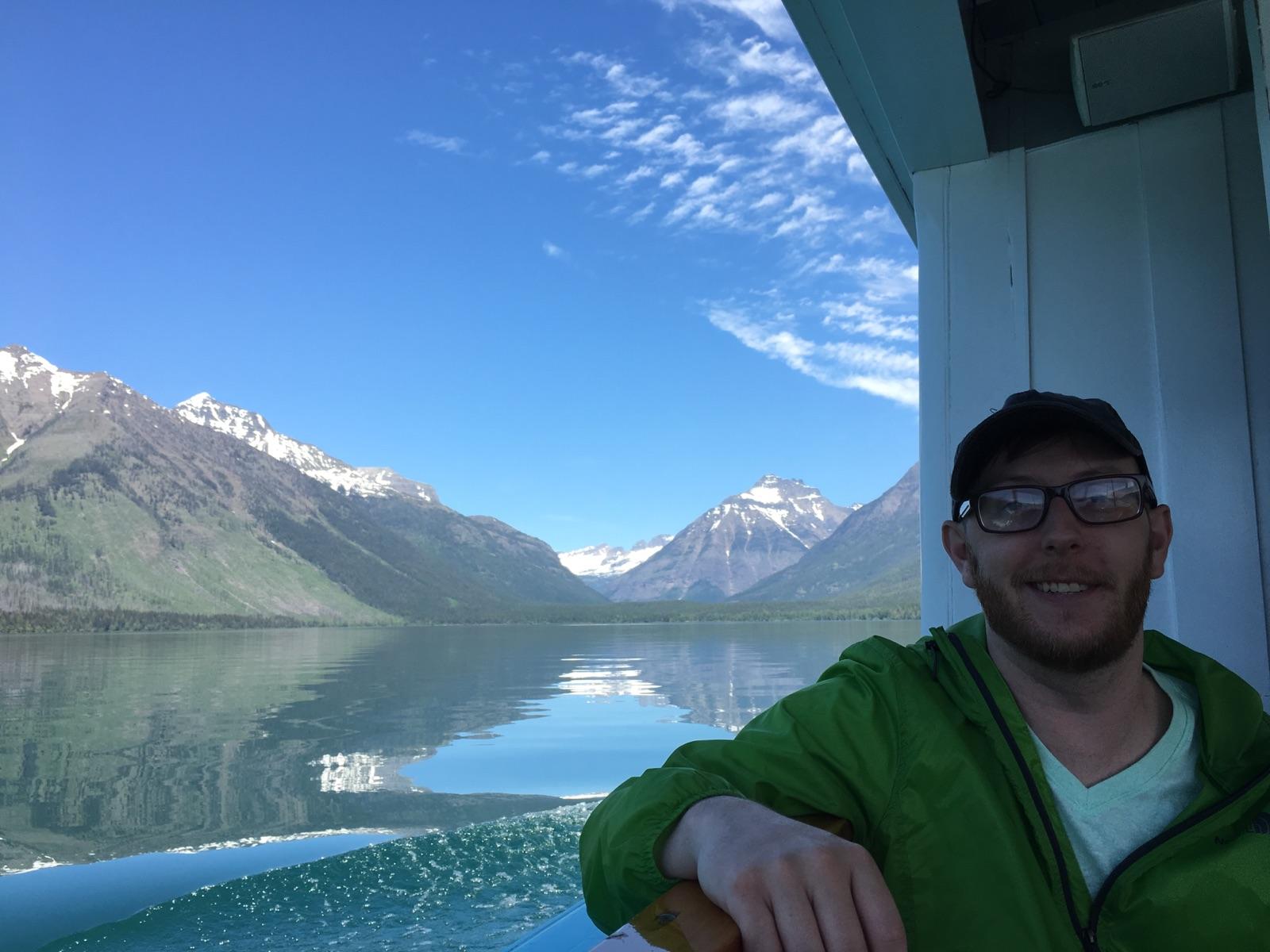 Photo taken on a boat in Glacier Park. 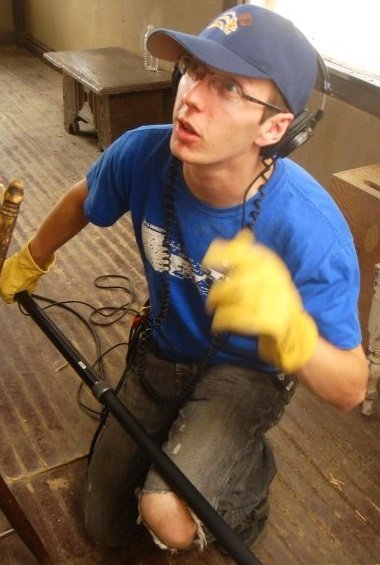 On a film shoot. 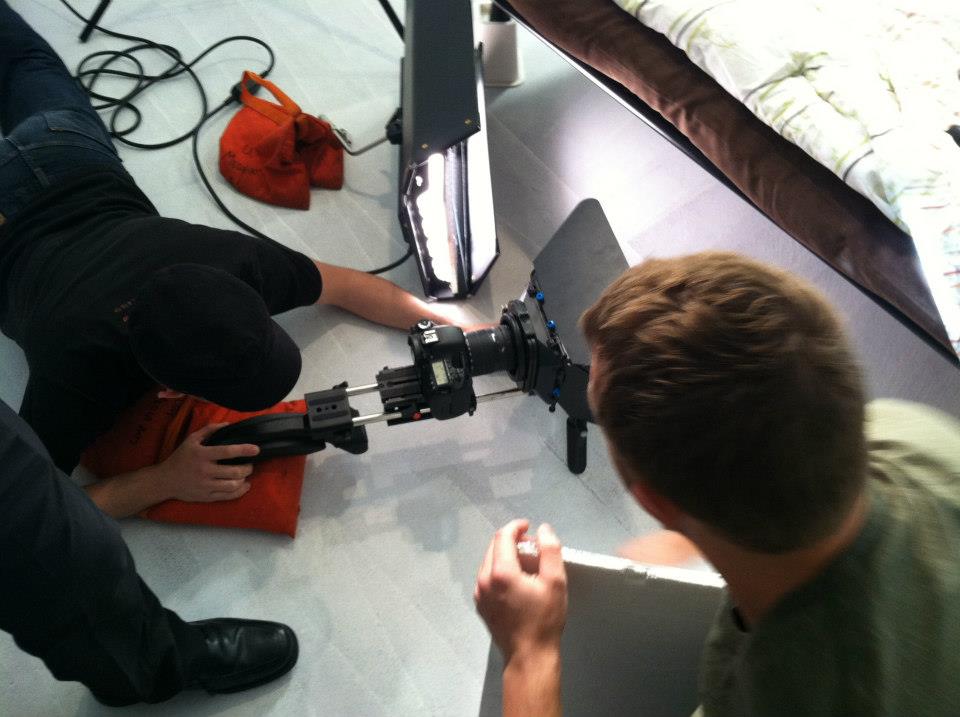 Photo Taken during a film shoot in graduate school.

Each client brings their own set of unique needs to the table. As a consultant I determine what services are needed, and I come up with an estimate and a plan to successfully complete the project at hand.

Everything in life tells us a story. My goal with media is to help my clients and myself tell their story in a medium that suites target audience.

Some of the tools at my disposal are my Cannon t3i, light kits, several video cameras, multiple backdrops (including blue and green screen), and my Mantis Q drone. I am passionate in producing quality work in either still photos or in video.

There are many ways to produce good Motion Graphics. I prefer to use After Effects but have used Final Cut Pro, Photoshop, Adobe Premier, Flash, Maya, Blender, and Cinema 4d.

I offer training in Media and with different forms of Technology. I have worked as an IT Director and have taught college courses. I am passionate about helping people learn to do something new. In 2009, Paul received his B.A. in communications with an emphasis in digital media/film from Vanguard University. While in Southern California, he had the privilege to work with several film studios.

Paul has lived in Montana for most of his life. In his free time, he enjoys playing Pathfinder, going for a swim, snowboarding, and spending time with friends and family.

In his freetime, Paul streams different games and hope's to start his own blacksmithing / maker channel.

Paul has posted several Resume's
to bring his online presence up
to the next level. 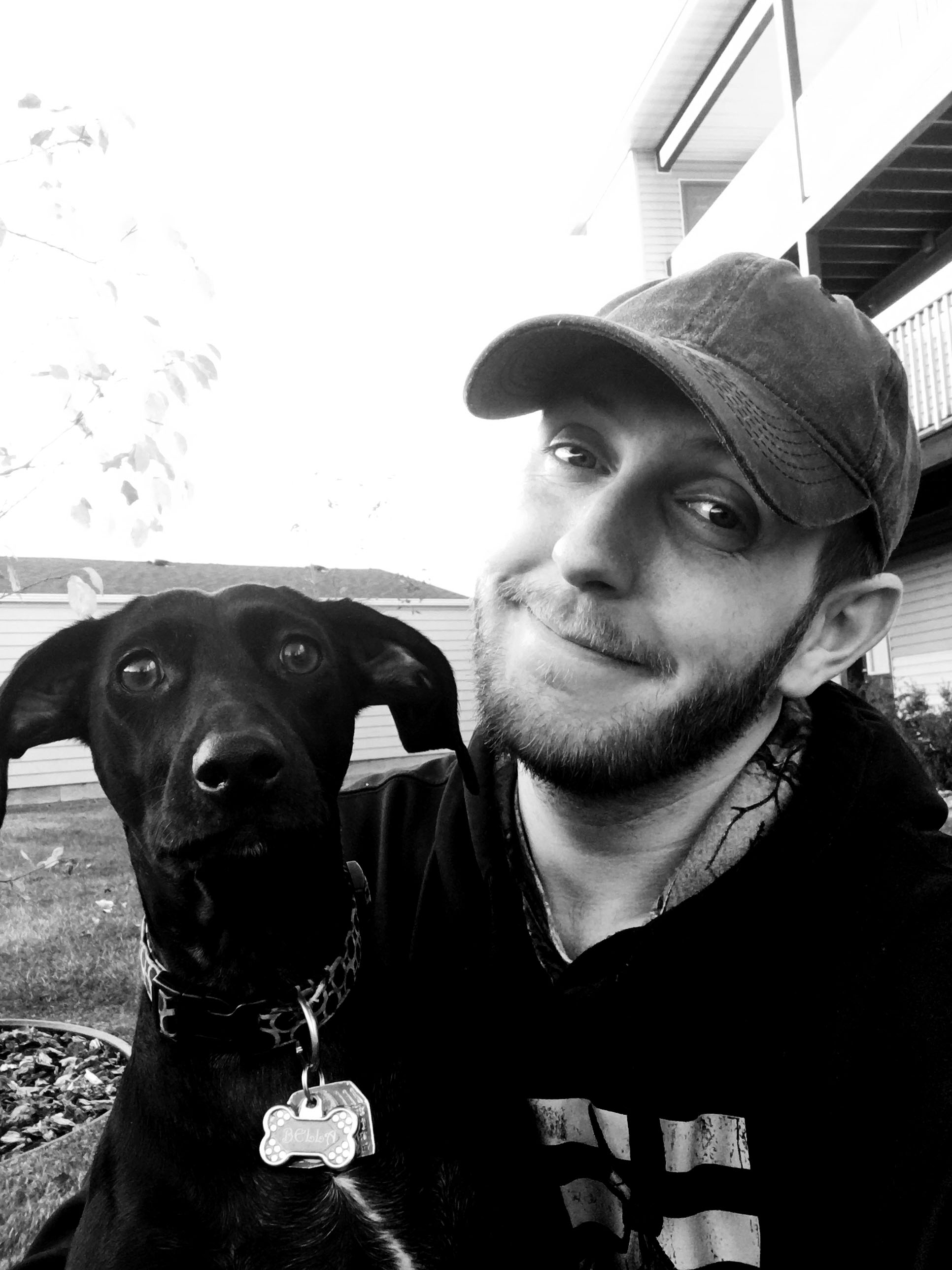 This site is dedicated to the different work of Paul.

You do not have the right to take any of Paul's works and use them for any reason with out Paul's written permission. Enjoy your time here at www.paulican.com